February 19, 2011 in Sponsored by Sonia Mansfield

Certain fonts are instantly recognizable from the logos they are used in. However, if asked, the majority of people couldn’t state the name of the font used in these top logos. Well, now is your chance to become more knowledgeable than the majority of the population by learning the names of these 20 most recognizable fonts. 20 Top Logos and the Fonts Used

2. Pico Alphabet (Modified)
Most people recognize the Pico Alphabet font from its use in the Twitter logo. Of course, if you’re one of the few remaining Twitter holdouts, you may not be able to discern this font from any of the thousands of others currently available.

3. Black Rose
Black Rose will be recognizable to all of you video lovers out there from its usage in the Vimeo logo. 6. Catull BQ
Google is clearly a pioneer in the online world and is known for its logo, which uses the Catull BQ font.

8. Myriad Pro Bold
Myriad Pro Bold is recognizable for its use in many contexts but has become very popular from the LinkedIn brand.

9. Neuropol (Modified)
Neuropol is most recognized for its use in the Bebo logo.

10. Bootle
Bootle is best known for its use in the iconic name of The Beatles. 11. Klavika
No list of recognizable fonts would be complete without Klavika, which appears in the Facebook logo.

12. Densmore (Modified)
If you are a classic rock fan, you’ll likely instantly recognize this font from The Doors

13. Eagle Bold
If you love witty humor, then you’re likely very familiar with The Onion, which uses Eagle Bold in their logo.

14. Squealer
There’s no mistaking the font used by ACDC, Squealer. 17. Agenda Italic
Envato is a growing seller of digital goods whose logo is very recognizable for its use of the Agenda Italic font. 18. Cheap Motel
Not only is this font recognizable from its unique name but also from its use in the MapQuest logo.

19. Amelia
Whether you love or hate TMZ, you can’t mistake its effective use of the Amelia font. Now that you possess the power of font knowledge, it’s up to you to determine how you will use it. Some use the knowledge for good, others for evil, but most just want to show up their friends in future conversations. 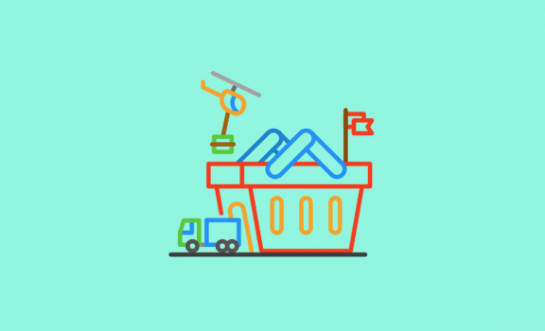 Print Peppermint: Your One Stop Shop for Your Digital Design Needs