8 Great 2D and 3D Animation Software For Beginners To Professionals

Animation is a form of art that has captured the imagination of humans for quite a long time. Animation has given humans the freedom to represent new possibilities and new worlds in a creative and more appealing way. It’s not a surprise that we find animation in all aspects of our contemporary life, from simple interactive web pages to games, videos and movies.

There are plenty of 2D animation software on the market currently but there are quite a few that stand out from the rest and some of these include:

Anime Studio is the winner when it comes to 2D animation software. Pretty much all the features are just spot on for creating 2D animations. What sets it apart from other software is its ability to produce quality animations, its amazing speed and it comes with a number of free plug-ins. Adding shadows and shading to characters is as easy as a couple of mouse clicks. The Pro version of Anime Studio is even more scintillating and comes with a host of features for the professional animator. For example you can save and reuse animations you have already created for your characters, change the hair, skin and colors rapidly to suit your characters. It also works with all versions of windows from Windows XP as well as Mac OS X 10.5+. However, the drawing tools can be difficult to learn. Anime studio is perfect for beginners and those seeking to make simple animations. Adobe’s animation tool known as Flash is still one of the best 2D animation software on the market even after being around for such a long time. It has managed to beat off competition from some of the new software because it is easy to use and most animators find it very flexible especially when it comes to web development. However, it lacks some key tool sets that would really benefit animators especially in this era when animators have to create something captivating. Though it provides a great interactive experience, it is not ideal for making cartoons. When it comes to usage, Toon Boom is the most widely used 2D animation software in the professional industry. If you are looking for a software to help you make professional animations, then Toon Boom is probably the best. It comes with a lot of features and produces amazing graphics. The drawing tools are also spectacular. The finished product is also amazing. However, it takes quite some time to get used to the fluid interface. It is also quite expensive but if you don’t mind the price, it is a great tool for creating 2D animations. If you are looking for free 2D animation software, then CreaToon is one of the best you will lay your hands on. It’s a good program especially for training purposes and learning translation tools and key framing. However, the final animation does not come with sound so you have to import sound form somewhere else. It can also vector art but poorly and has a limited number of export formats available. You can’t also sync the voices and lips and it also has a slow render time. Lastly, it is only compatible with Windows. However, since it’s a freeware, you can’t have many complaints about it and even with its flaws, it’s still one of the best free 2D animation software out there. The program which is owned by Autodesk is currently the industry standard for 3D animated movies, games , television and computer generated 3D effects used in live entertainment. Maya is always up to date and fully featured and is the perfect program for those who are striving to become professional animators. Maya is fast becoming the software of choice for many film makers because it allows for a vast array of shading and lighting effects. It is also easily customizable meaning you can easily integrate other third party software. However, it is quite expensive and complicated so if you are a learner or not going to use all its features, then you might as well go for other options.

Lightwave is a very professional 3D animation software. It is mostly used to create movies and special effects. The software comes with many features and requires a lot of learning before you master the art of using it. The best part about it is that it comes with a 30 day free trial and is compatible with all the latest operating systems. The quality of the animations is also of high standard and the speed with which you can create animations is scintillating. However, it doesn’t come cheap making it ideal for professional animators and movie makers. This is another wonderful 3D animation software from Autodesk, the owners of Maya. Though it’s more popular with industrial designers and architects, it has slowly found its way into film and video games. It is more suited to the development of 3D games unlike Maya which is best for movies. However, it’s one of the most expensive 3D animation software and only big studios can probably afford it. You are less likely to see this software in large studios but if you are working on a budget or simply making 3D animations for your projects, then Blender is just what you need. It is perfect for creating simple cartoons as well as other small 3D animation projects. Since it is a free software, it does not match the likes of Maya and Lightwave in terms of quality and features but it’s a good software in it’s own right. Selecting which software to use from any of the above will generally depend on the scale of the project, your budget and experience. Regardless of the project, Toon Boom still stands out when it comes to 2D animation. For 3D animation, Maya still shines.

Have you used any of the software mentioned above before? Which one works for you and do you have any other recommendation? Share with us. 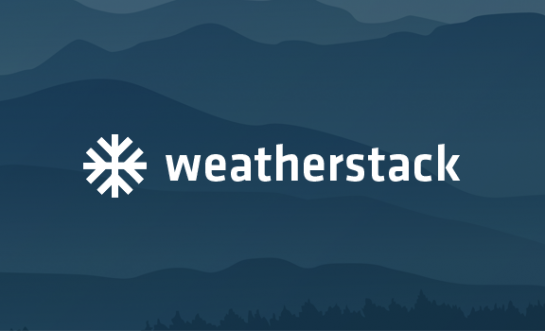 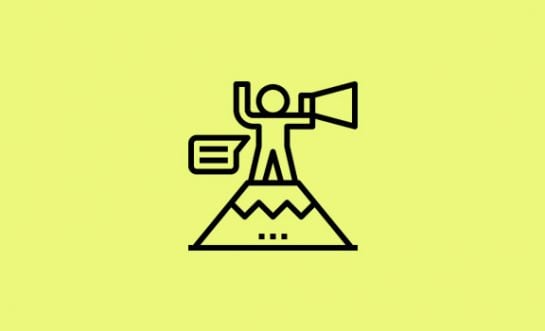