Getting Started With UI Kits Fast 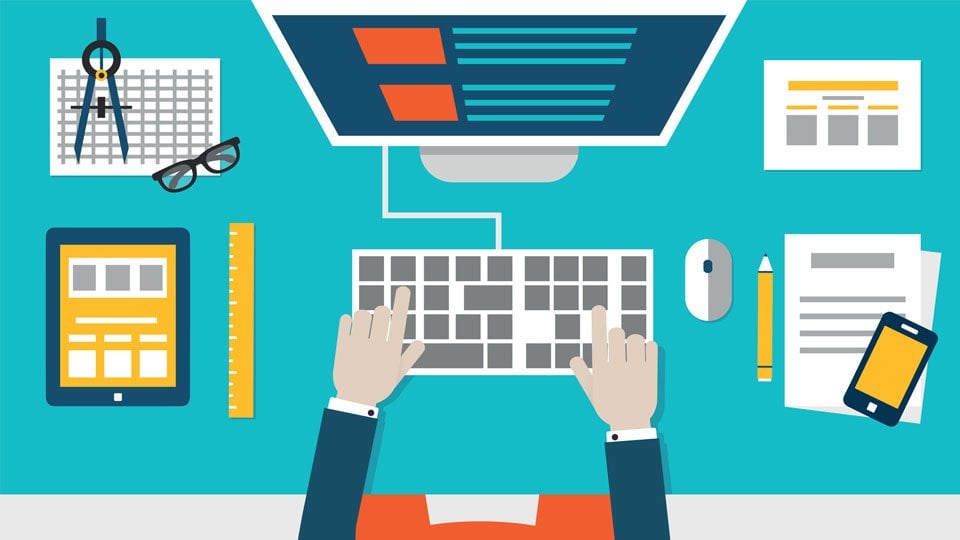 I’ve got a secret. I cut corners a lot.

Nobody likes to admit that, but when you’re coming from a fast moving product background, speed is often the difference between a big launch and a big missed opportunity.

As a developer, I cut corners with ready-made libraries. Awesome chunks of code built ahead of time by folks much smarter and sturdier than me. As a designer, I use UI kits.

What is a UI kit?

If you’re not familiar, UI stands for user interface, which is what we call the visual pieces that make up an application or product. It’s the buttons, headers, dropdowns, layouts — things the user interacts with while using your product.

It’s also the thing that designers spend a lot of time designing. Those tiny nuts and bolts that make your product a delight to use or a total frustration.

A UI kit is a bundled collection of pre-designed matching interface elements, ready to use.

Where can you get one? Glad you asked!

Reasons to use a UI kit

While I don’t think anyone would argue that visual design is important (like, really important) to the success of a product, it always seems to have a certain way of derailing the early process.

Time that could be spent interviewing customers or doing research or starting to evaluate architecture is spent pushing pixels. To put it another way:

“Design matters. A great deal. But design doesn’t need to be complicated. It certainly shouldn’t be the thing preventing your startup from starting.”
–Matt Goldman, SmallHQ

Even with a killer designer on staff, there’s value to cutting some corners and getting started with a UI kit. Here’s a few of my main reasons for using them:

The trick is to look at your fancy downloaded UI kit as a starting point for your project, not the end solution. To get the most out of a ready-made kit, there’s a few important steps you need to take.

Tips for getting the most out of a UI kit

So you’ve browsed around online, picked out a killer kit, downloaded it, and opened it in Photoshop. What’s next?

The jump from ready-made to ready-to-impress isn’t very far. Here’s how I do it:

Use it to make sure that design isn’t what’s keeping your startup from starting.

Some of my favorite kits I hope this post has shed some light on why I like cutting corners so much, and why I use UI kits. Getting a head start on your work isn’t cheating, it’s just making smart use of your time.

And the best part? Using a UI kit to save time early will come full circle when your product takes off, allowing you the chance to do custom design when it really matters.