Is QR Code On The Verge of Extinction in the Mobile Arena? 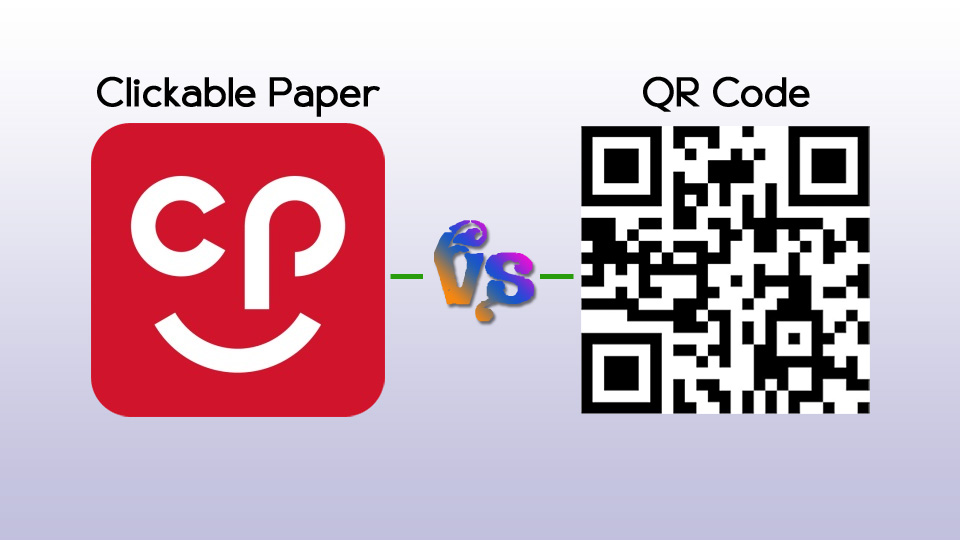 For the last few years, QR codes have been considered one of the most effective marketing tools. However, the advent of Ricoh’s “Clickable Paper” technology is expected to make a significant impact on QR code popularity, and will become the cause of extinction for QR codes. In this post, we have an overview of the QR code and look at the reasons that caused the death of QR codes. More importantly, we’ll make you understand how Ricoh’s new technology will prove a viable alternative to QR codes.

Rise and Fall of the QR Code

A Look Back at The History of the QR Code 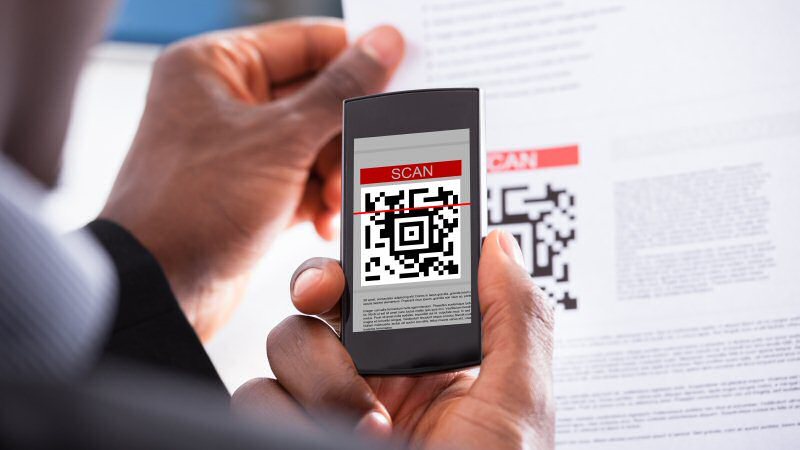 The QR code (i.e. quick response code) was originally created for Japan’s automotive industry in 1994. At present, QR codes are used in several applications used for product-tracking, item identification, and many other apps aimed at delivering a great UX (user experience). Basically, QR codes are just like barcodes, except that they can hold a lot more data in both horizontal, as well as, vertical directions, whereas barcodes can only store information in the horizontal direction. There were many other reasons that made QR codes a better option than barcodes, such as:

Over the last couple of years, QR codes have become a popular and widely-used marketing tool for increasing brand engagement – in the form of print advertisements, as part of direct mail, etc. Essentially, you can see QR codes available on every print material that is being primarily used for advertising.

Why, even after providing so many benefits didn’t the QR code prove the perfect marketing tool? One possible reason could be its inability to cope with the increasing use of a Smartphone. Besides this, there are a lot of examples that will help you realize that QR codes are dying.

Examples Illustrating That The QR Code Technique Is Dying

So, if the above reasons have convinced you that the QR code is dying, certainly you would like to know what’s next! 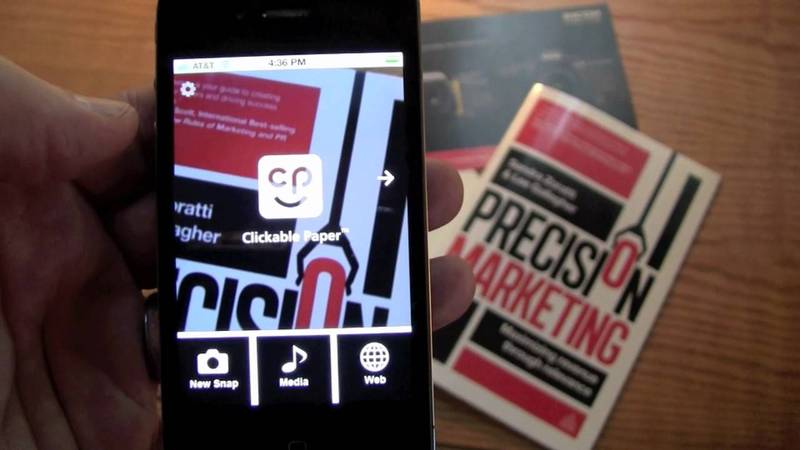 Many new and innovative technologies are being developed with each passing day that can help you provide an easy – or at least a better way – to connect to print material offline compared to QR codes. And Ricoh’s “Clickable Paper” is one such technology that you should check out.

So, now let us understand what the “Clickable Paper” technology does.

The Clickable Paper technology lets you scan an image, and click on it, to search for useful and identifiable content over the web. You can imagine this technology as similar to Apple’s virtual assistant called “Siri” for print. After clicking the image, you’ll be guided to many different options that provide image-related content, such as Amazon links, or social networking website links, etc.

Clickable Paper helps by enhancing any image along with online content. In addition, it even allows direct content sharing from the app between your social networks. In essence, the Clickable Paper technology will give you the ability to access rich content using any one of the printed materials – be it magazines, brochures, newspapers, and a lot more.

How does the technology work?

“Clickable Paper” utilizes an image recognition software for connecting print materials to digital resources. This helps in optimizing your search for marketing materials from a media-rich cloud. Basically, the software provides access to rich media links labeled as “Hotspots” on a page. You can assign multiple links to each hotspot.

So, if you’re feeling frustrated using a restricted mobile marketing campaign, i.e. a single QR code link, you can switch to the Clickable Paper technology. That’s because, this technology allows you to have one-touch access to multiple links such as reviews, product information, and more.

Ricoh’s “Clickable Paper” technology is definitely going to revolutionize the mobile arena, as it will help marketers meet the growing consumer urge for rich media content.