20 Messages Hidden in 20 of the Most Recognizable Logos

There’s a logo on just about everything these days – smartphones, snacks, cars, clothes – you name it. Some of them are simple while others host hidden messages that aren’t apparent to the casual eye.

Here, we’ll take a closer look at 20 of the most recognizable logos and reveal their hidden messages.

At first glance, the FedEx logo seems simple enough with clean typography and two colors to it. But if you look closely you’ll notice that there’s an arrow pointing right created in the white space between the E and the X. It’s no surprise that the design has won over 40 awards.

According to an interview with the logo’s designer, “the arrow could connote forward direction, speed and precision, and if it remained hidden, there might be an element of surprise, that aha moment.” 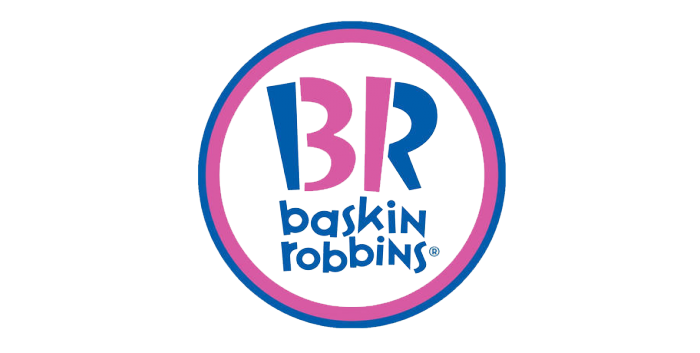 You might know Baskin Robbins as the world’s largest chain of ice cream specialty shops. But did you know that the company offers 31 different flavors? In fact, the company’s cartoon-ish blue and pink logo depicts a large BR representing the company’s initials and doubling as the number 31.

According to the VP of marketing for Baskin Robbins, the 31 stands for the company’s belief that everyone should have the opportunity to try a new ice cream flavor every day of the month. 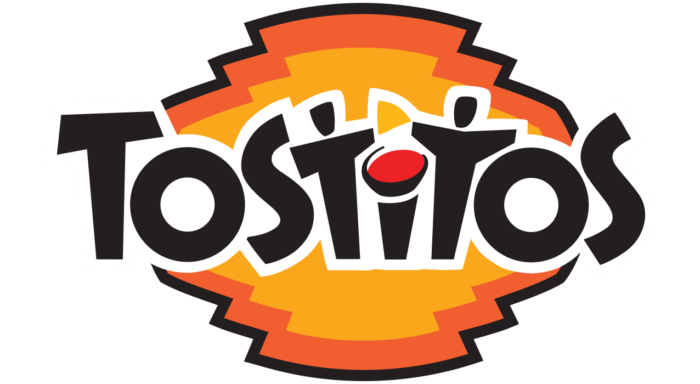 You’ve seen them everywhere! the colorful packaged Tostitos are hard to miss. But what you probably didn’t see is the hidden message inside their vibrant logo. If you look closely you’ll see that the two t’s make up two people dipping a Tostitos chip into a bowl of salsa, right on top of the letter i.

This implies that Tostitos are best when shared with a friend, dipped in some delicious salsa, of course! 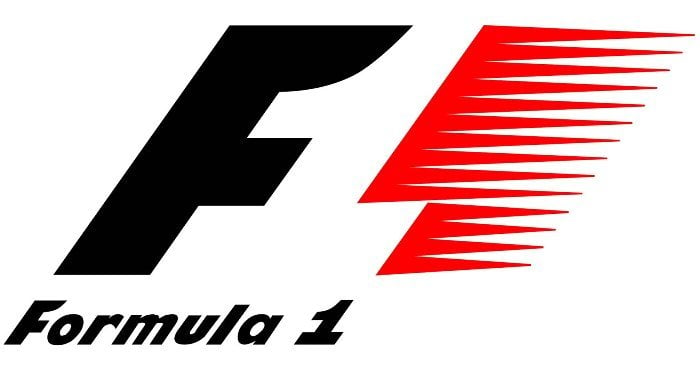 Formula One has black and red logo with the red racetrack-like pattern denoting speed. But the F1 logo is more than just a black F and red stripes. In the white space between the black and red, is the number 1.

With a subtle balance of highlighting and hiding, you might almost miss it if you didn’t know this logo represents arguably the most famous racing organization in the world.

Gillette is a household name. You might’ve been using a Gillette product for years without noticing the finer details of their logo. It looks like the plain “name typed in some font”, like Nike without the iconic swoosh, but on closer inspection you’ll notice how the G and dot on the i look like they’ve been slashed through with a razor, rather than being part of the font. 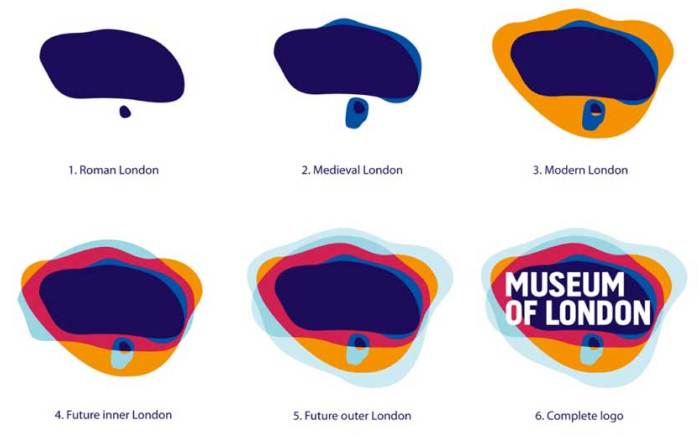 The Museum of London has a rather interesting logo. You might think that somebody slapped on some layers of colorful blobs. But rest assured the museum was not a budget and they didn’t ask the curators young grandson to hand in his school art project to use as the logo. In fact, the captivating colors behind the text depict of the geography of London has changed over the years.

Unless you’re an expert computer scientist, you won’t be able to see the genius behind the Eight 20 logo. They grey and blue boxes represent the binary pattern for 80 and 20. 80 being 1010000 and 20 being 0010100. The blue boxes represent the ones and grey ones represent zeros. It’s even more fitting when you realize that this was the logo of an analytics consultancy. And perhaps a bit depressing when you realize this is why everyone called you a nerd for pointing such things out during grad school.

Amazon is known for many things, from using drones for delivery, to Jeff Bezos’ ambitions concerning outer space. You could say that one can get anything from A to Z from Amazon…which is why their logo has a curved arrow pointing from the letter A to the letter Z. They sell just about everything! And their logo does a fantastic job of not only conveying that, but also the ambitious image that company shares with its founder. 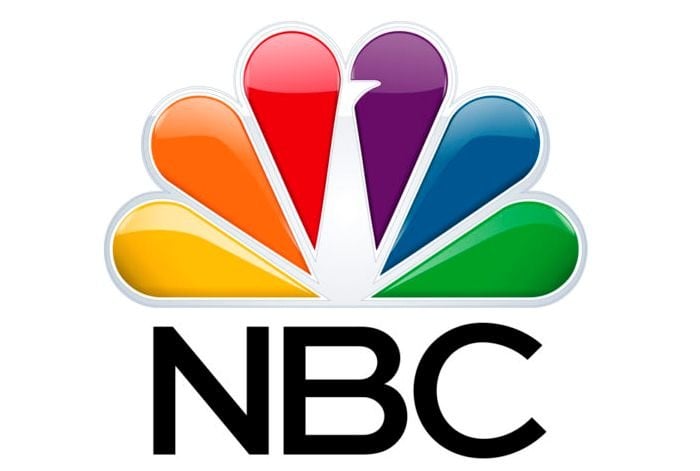 The NBC logo has been around on television screens before they had color and it’s got a few messages hidden in it. The colorful peacock logo that we see today was developed when color televisions were first introduced. So the company took proud as peacock a little too seriously and went with a six feathered peacock logo highlighting the fact that they were proud to a part of the newly emerging color system.

Google’s image organizer and editing tool, Picasa, has a neat little colorful logo that, at first glance, seems to a camera shutter. However, if you look closely, the whitespace in the shutter forms the silhouette of a house. This is because casa means house or home in Spanish, so Picasa is a home for your pictures.

The Nintendo GameCube is one of the most cleverly designed logos on this list. The logo consists of a cube within a cube, with the outer cube forming a G and closing the letter C in the negative space between it and the inner cube. This gives the logo a three dimensional look, while retaining the brand’s design that appeals so much to gamers.

Just because your work is serious business doesn’t mean your logo can’t be fun, just look at Sun Microsystems. Their diamond shape logo isn’t just a bunch of curvy lines. In fact, the logo is comprised of eight U’s and N’s that spell out sun along the sides of the diamonds. Don’t see it? The S is actually a U and an N stacked on top of each other.

Toyota’s three overlapping ellipses logo was been around since 1990. In their own words, “The Toyota Ellipses symbolize the unification of the hearts of our customers and the heart of Toyota products. The background space represents Toyota’s technological advancement and the boundless opportunities ahead.” But wait, there’s more. If you take a closer look at the three overlapping ellipses, you’ll see that they actually spell out the company’s name. See how the red outlines are letters? 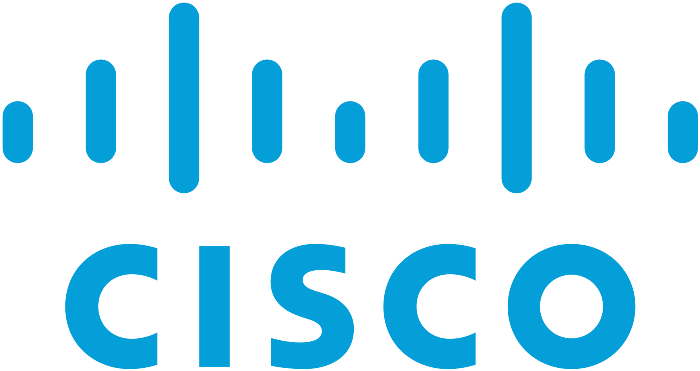 The worldwide leader in networking hardware, Cisco, is named after the city of San Francisco where the company was founded. But that’s not really a hidden meaning, is it? The message is actually hidden inside the company’s minimalist electromagnet logo that doubles as the Golden Gate Bridge. That’s right! The company’s blue electromagnet lines logo was originally intended to depict the two towers of the Golden Gate Bridge.

At first glance, the logo for the popular headphones brand, Beats by Dre, is pretty simple. It consists of a red letter b inside a white circle followed by the brand name beats written out in lowercase letters. But there’s more to it than just that. The white circle is actually a person’s head turned sideways and the letter b depicts the Beats by Dre headphones. It gives off the message that everyone’s wearing Beats by Dre – even the brand’s logo! 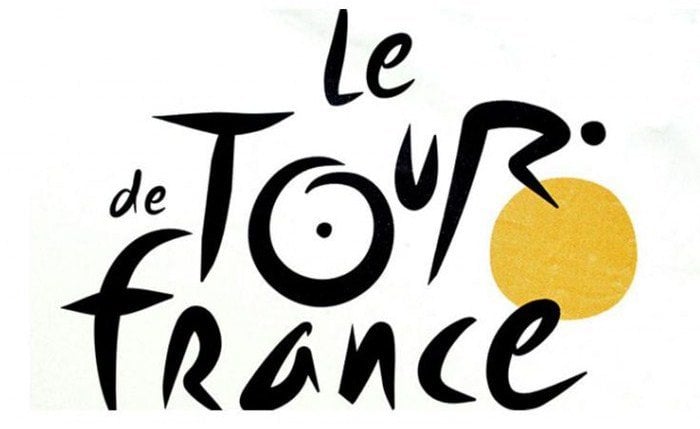 The second one is a bit more subtle. The yellow circle doubles as the sun which indicates that the famous Tour de France race only takes place during the hours of daylight. 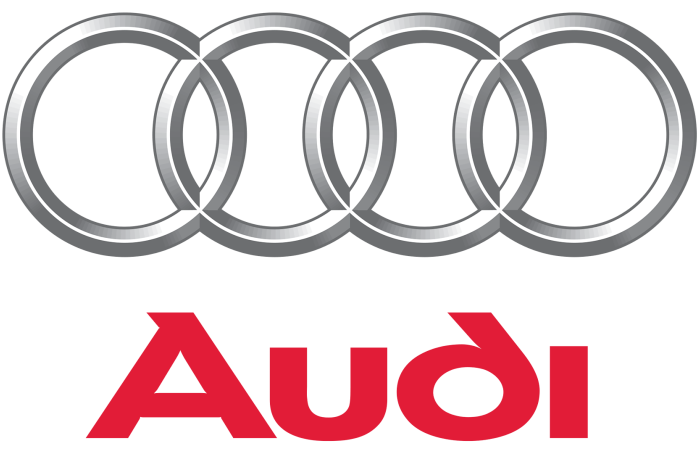 Audi’s founder, August Horch, named the car company after the Latin translation of his surname. In German, Horch means listen which becomes audi in Latin. And while that might be a hidden meaning in itself, it’s got very little to do with the brand’s logo.

You’ve probably had many Toblerone chocolates in your day without realizing the hidden meaning behind its logo. The chocolate bar’s logo depicts the Matterhorn Mountain which is located in Switzerland.

But it’s what inside the mountain that counts. If you look closely, you’ll see the outline of a bear in the mountain which makes sense since the Toblerone brand was originated in Bern – The City of Bears. 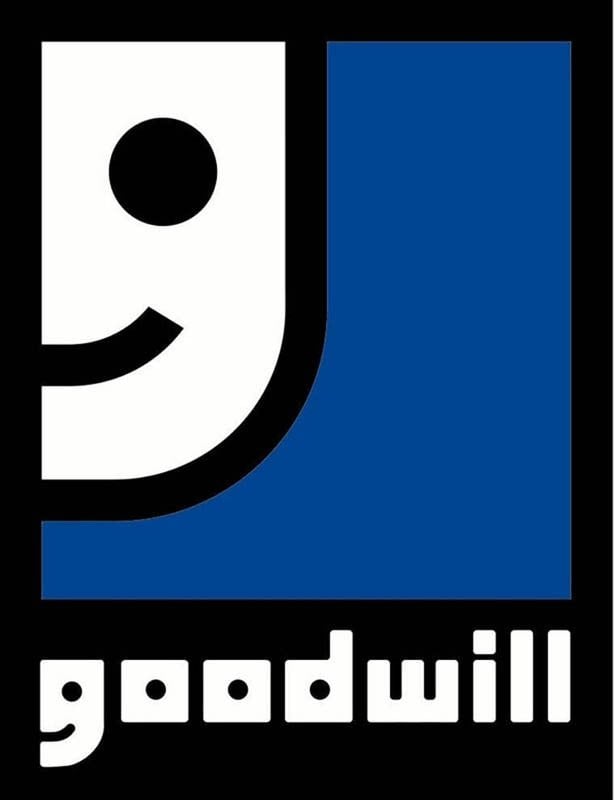 Goodwill is a community-based non-profit organization that takes pride in improving people’s lives. And their logo proves it. Upon first glance, you’ll see that the Goodwill logo is smiley face. It’s hard to miss. But what you might not have noticed is that it’s actually just a larger version of the G in Goodwill from the text below. 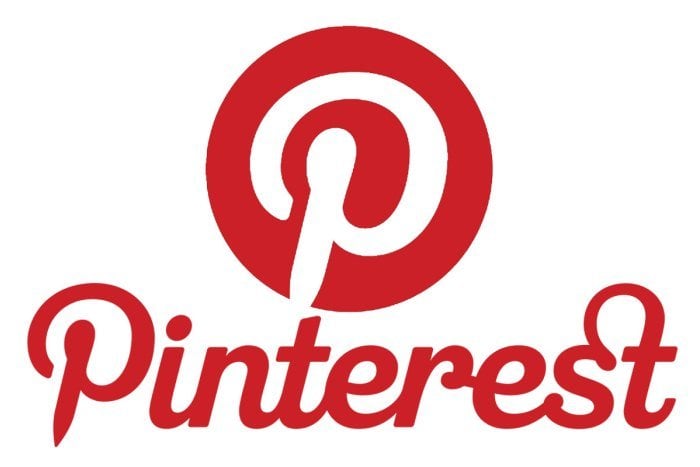 The brand name Pinterest was derived from the concept of pinning things of interest to a board. And that’s exactly why the social platform’s logo depicts a P shaped like a pushpin. The pushpin P design carries signs of craft and connects the idea of pinning something to a board to doing it on a social platform. 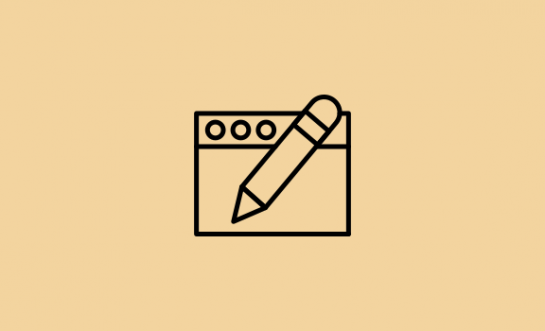 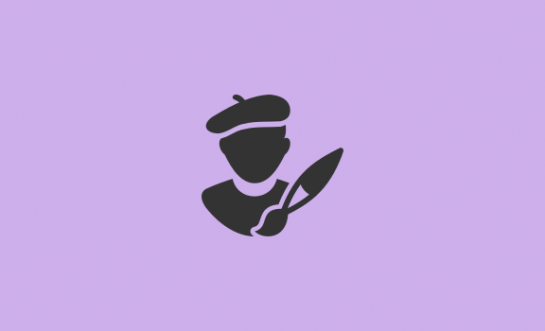 The Best CV and Resume Templates for Designers 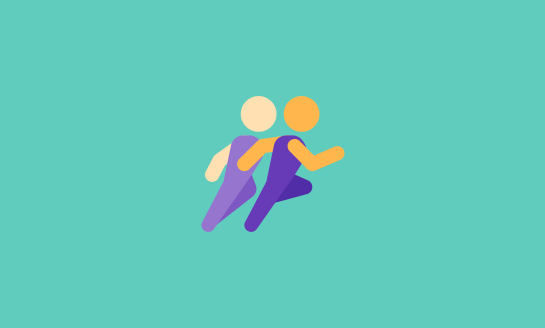